Cyberbullying: What Is It And How Common Is It?

Bullying has been a part of human civilisation since the dawn of time. There will always be victims of bullying and perpetrators, but it's never acceptable - including when it occurs online.

Cyberbullying is just a new form of bullying. With digital technology and the internet being so prevalent in our lives, cyberbullying can have a much more significant impact than traditional bullying.

Let's Cut To The Chase: What Is Cyberbullying?

Cyberbullying is a new form of bullying that has become prevalent in the past decade. It occurs on the internet, where technology is at the heart of it. Cyberbullying can happen on social media, messaging platforms, gaming platforms and via mobile phones such as text messages.

Bullying is often repetitive behaviour designed to cause the victim, for example, fear, anger or shame. The impact on the victim can be devastating, not just in the moment, but also long-term both mentally and physically.

Cyberbullying differs from face-to-face bullying in that it leaves a digital footprint - evidence that can turn out to be helpful when considering cyberbullying prevention and control, for example, at schools. As a result, if and when it is reported, it is critical to preserve any potential evidence. 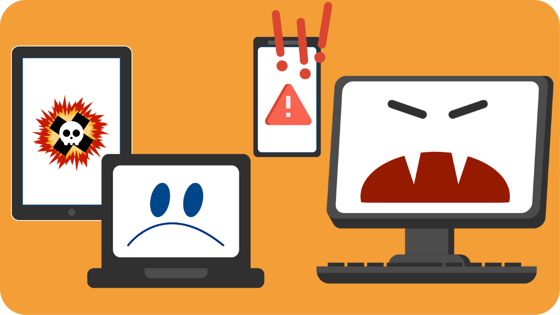 Unlike other forms of bullying, cyberbullying has no time or place limitation. The ease of surfing the web and the speed of technology makes the bulling more prone to extremes. The threshold for bullying is lower online because cyberbullies can hide behind a screen and attack without fear of repercussions.

Online bullying can take many forms, but below are some of the most common:

How Common Is Cyberbullying?

The growing rate of cyberbullying is a significant problem across the globe. UNESCO data reports that almost 1 in 3 students are exposed to either violence or bullying in school. In addition, about 12% of young people between ages 9 to 16 are victimised by cyberbullying globally.

According to Australia's eSafety Commissioner, 1 in 5 Australian young people reported being socially excluded, threatened or abused online. Also, according to their research, women are less inclined to report online abuse, especially if it happens in a working environment.

A Word From Saasyan

If you or a person you know is being cyberbullied, it's essential to get help and end the abuse. Help in this instance can mean a number of things, such as reporting cyberbullying to a social media platform, letting the school officials know, or in some cases contacting the police. Of course, every situation is unique, but it's important to remember that there are many ways to get help. 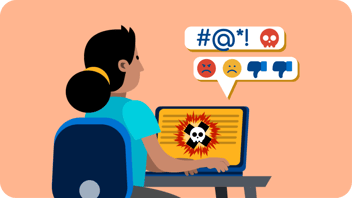 The Harm Of Cyberbullying: Physical And Mental Effects Bullying can have significant impacts on a victim's physical and mental wellbeing. Cyberbullying might be, in some cases, even more distressing for the victim since it is difficult to get away from it. For example, with the spread of online communication, if the bullying is connected to a school-related incident, the victim is unable to get away from the torment even at home. 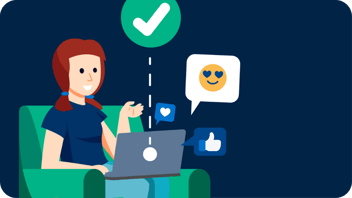 Can We Get Rid Of Cyberbullying?

How To Combat Bullying Online: The Fight Against Cyberbullies Cyberbullying has become a hot topic in recent years. With the rise of social media, many people are experiencing cyberbullying for the first time. How do you know if someone is being cyberbullied? And what should be done to end it?

Are You Being Cyberbullied?